Budibase is focused on building data-centric web apps and tools - to be able to do this you need a way to manipulate data. To do this Budibase has the ability to bind data into any design or automation element through the use of Handlebars syntax.

Budibase bindings utilise Handlebars heavily, therefore it is useful to have an understanding of the syntax. Things such as how Handlebars can handle conditionals and the use of helper functions can be found in the Handlebars documentation here.

There are a number of places that bindings can be utilised throughout the Budibase Builder such as:

When making use of bindings it is possible to manipulate the data using the Budibase Handlebars helpers, these allow performing calculations, carrying out some basic logical comparisons and some array/string functions. The full list of options available is as follows:

Below is a video showing some of the capabilities of Budibase bindings in the design panel - showing how to add a repeater to make use of table data and then displaying some date values as well as carrying out some complex string manipulation.

It is important to remember than Handlebars does allow quite complex statements, which can make use of comparative logic (especially with our comparison helpers). Below we've detailed a few tips which should help you get started with bindings and Handlebars syntax.

Handlebars allows chaining helpers together to create quite complex statements - for example if I had the string "Username: Michael" and I wanted to just get the name I could do the following:

In the example we split the string by the colon and space in the middle, then get the last element of the array produced by the split helper. Chaining helpers simply requires wrapping each layer of helpers with parentheses, although it is important to remember parameter order, for example if we had the string "My name is Joe Bloggs" and we wanted to get the string "Joe Bloggs" we would do the following:

Take note with this statement of where the "join" and "after" last parameters are positioned, here we are splitting the string into an array by the spaces, then selecting the elements in the array after index 3, then finally re-joining the string with a space again.

A powerful feature which can be utilised with Handlebars is the ability to iterate over an object or array. This can be extremely useful when paired up with data sources, for example if you had a DynamoDB table which contains JSON you might want to do the following:

This would print out the key and value of each property in the JSON object retrieved from the query - notice the use of the {{ @key }} and {{ . }} these are specific to the forIn helper. It is important to note that the iteration functions do require the input to be of the correct type, forIn requires an Object and forEach requires an array - the forEach helper also requires that each element of the array contains an object so that the properties of the object can be referenced, for example:

In the example above it is assumed that the Query 1.array property is an array consisting of objects that contain username property.

Handlebars is capable of carrying out logic when running a block, this is a core component that can be used to produce more conditional outputs. An example of this might be pulling information from an external data source, which has information about a customers total spending, we might do something like:

As you can see from this example we can wrap an statement in an #if block which allows us to produce a specific output when a condition is met. We have also made use of the gte helper which checks if the first property is greater than or equal to the second property. Chaining together a few different helpers and then finishing with a comparison can allow us to perform some very specific logic. We can also make use of regex to perform conditional logic, as such:

We can use the test helper to run a regex expression against a string, this regex can come from the toRegex helper or it can be directly input as a string; or even a property of a table, query or automation step! 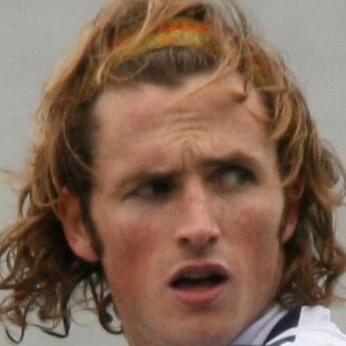 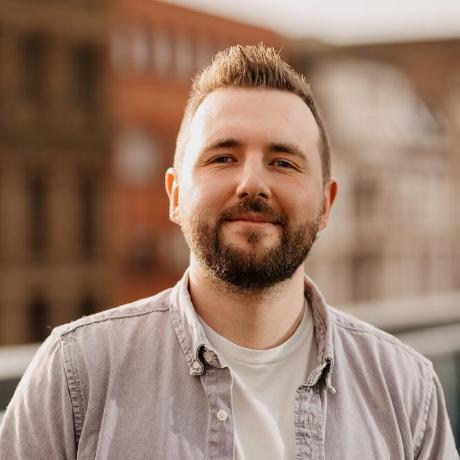